Reycom Document Solusi Group (RDS Group) was founded in 2003 in Jakarta. RDS Group is a corporation that provides a wide range of integrated IT-based business management solutions in Indonesia and Asia.

Data storage and preservation is one of the important processes in a company or government agency. This process is important because the data we have now can be useful in the future or can be used as a reference. The methods of storing and preserving data that currently available are adequate, but be careful of the risks such as hardware malfunctions, software obsolescence, damage, hacking attempts, and access to the data. Aligns with the RDS Group’s spirit to always innovate, on Thursday (12/11) in collaboration with Piql, RDS Group was providing data storage and preservation solutions for companies and government agencies in Indonesia. “Today we are proud to present a revolutionary data preservation solution through the collaboration with Piql, so that future generations can still access the important documents that we create today,” said Randy Chandra, CEO and Co-Founder of RDS Group. Piql’s data preservation and storage solutions can be used not only for paper documents but also for film, microfilm, tape, maps, images, and even sound. Piql applies Optical Character Recognition to make digital data easily searchable and add metadata as needed. This upstream to downstream solution is available in Indonesia through a collaboration between RDS Group and Piql AS. Piql AS is a Norwegian company with extensive research and development projects supported by the European Union and the Norwegian government, which allows Piql AS to work with leading technology partners, research institutions, and data preservation experts. “We always strive to answer market needs by developing customized and tailor-made technologies and solutions. We hope that our collaboration with RDS Group will be well-received by companies and government agencies in Indonesia,” said Rune Bjerkestrand, Managing Director of Piql AS. Piql provides upstream to downstream solutions to address the challenges of digital preservation, archiving, and long-term storage. This includes the digitizing or restoring paper documents, films, microfilms, tapes, maps.” 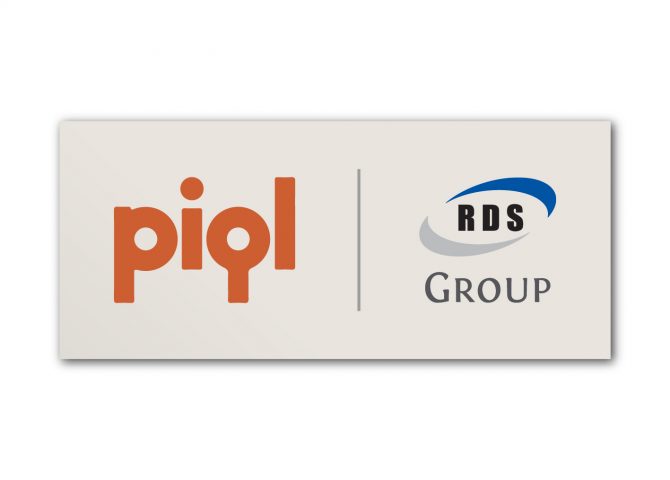 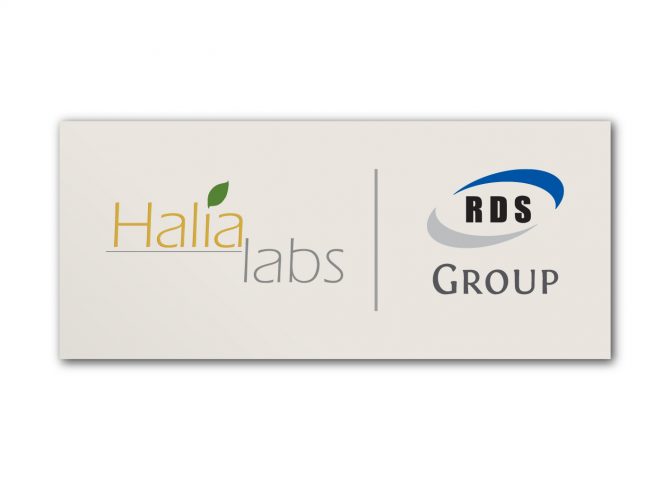 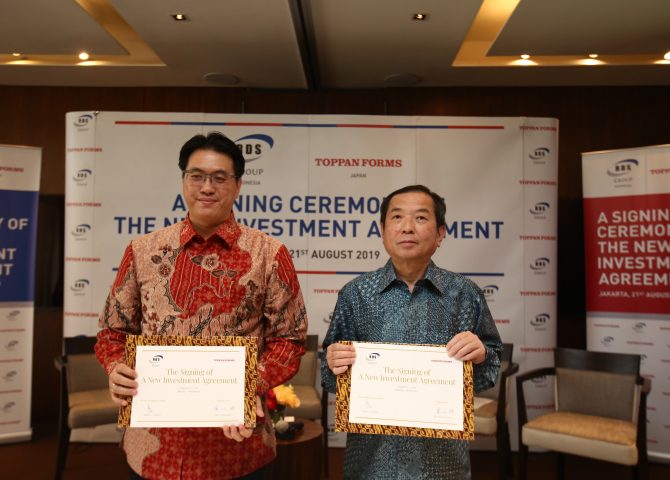